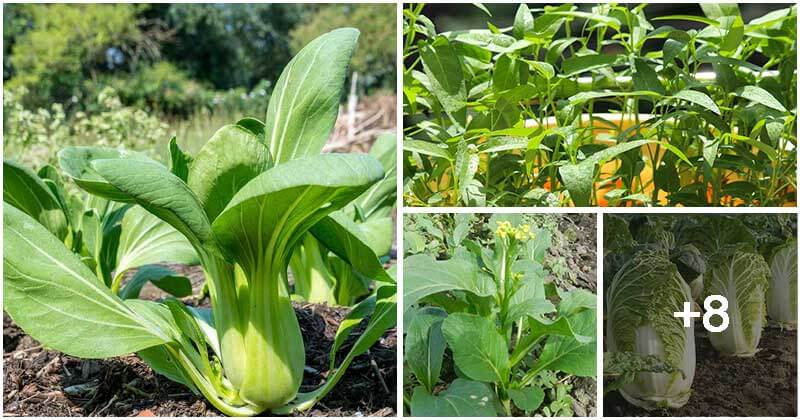 Do you want to try enjoying the East Asian and Chinese flavors in your cuisine to vary your daily taste? Instead of going restaurant, you also can enjoy the delicious dishes of this continent right in the home by growing Asian Greens. And in the post today, we are so glad to share the 12 Best Asian Green Veggies You Can Grow Easily in Containers. Spend your time to find some you love and try growing them with us.

These leafy greens are rich in nutrients and to be cooked quickly or toss them in salads. Some are common, others are available in the market. However, for the best fresh, homegrown taste, growing Asian greens in your garden is a great idea. Even when you don’t have a large garden, you also can plant them in window boxes or other pots on your balcony, patio, or rooftop as they are super easy to grow. Whether you are a beginner, you can grow successfully! Choy Sum is characterized by its thin white stems and dark green leaves. It has incredible taste irrespective of being stir-fried or steamed. The leaves of the Chinese Mustard Green have an intense mustard flavor and can be consumed raw in salads or cooked. It is advised to blanch the leaves first so that some of their bitterness is removed. The Watercress is an aquatic vegetable, hence the name. It has round foliage, hollow stems, which float on the surface of the water, and clustered flowers of white and green color. It’s very easy to grow in small containers. Gai Lan has flowers that are white or yellow depending on the type. Its stalks have a similar taste to that of broccoli, the leaves are somewhat sweeter, depending more on the cultivar. It is rich in vitamin A, C, and calcium. Pea shoots are the younger shoots that are harvested before the plant matures. You can add them to your diet for nutritional intake. They can be consumed in salads, sandwiches, tacos, and even as soup toppings. Known as Pak Choi, it is mainly divided into two categories white stemmed bok choi and green stemmed bok choy. It can also be eaten raw in salads or as an ingredient in stir-fries, braises, soups, and stews. Tatsoi looks similar to Bok Choy. Its leaves have round and spoon shapes. The flavor is a bit bitter as compared to bok choy but less intense than mustard. You can consume it raw or cooked like other Asian greens. Shephard’s Purse is considered a weed. This plant bears triangular fruits which resemble the purse. It has a mild peppery taste which adds a punch to the salad. You can stir-fry Shephard’s purse with rice cakes or add it to soup and porridges. Also, it is prized for its use as traditional medicine. Napa Cabbage is known as Chinese cabbage. Its foliage is pale green, wrinkled and contracted, and also comprised of large white stalks. It has a mildly sweet taste. You can consume it in both raw and cooked form. Yin Choy is a super powerful leafy vegetable. It’s so easy to grow that in some parts it’s considered as a weed. You can enjoy them in stir-fries, soups, and curries. It can also be cooked with lentils. The stems of the Chinese Celery are thinner, and unlike western celery, the leaves are flavorful and edible. Mostly cooked in stir-fries, this celery is rich in fibers. Also, Chinese celery has a more strong and sweet taste, is short in height, and easier to grow than common celery. Water Spinach grows near the shore of water bodies in the moist soil in its natural habitat. The stems are lightweight and hollow, so they float on the surface of the water. 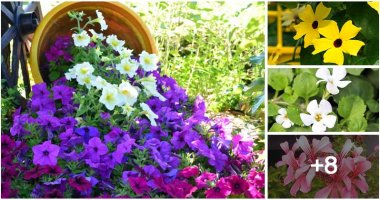 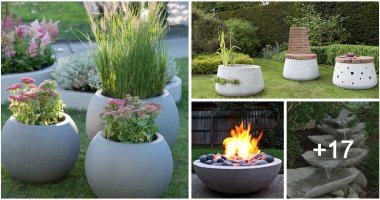 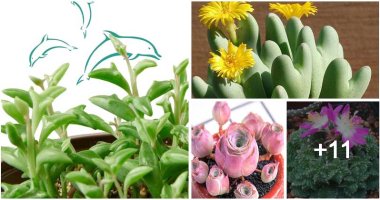 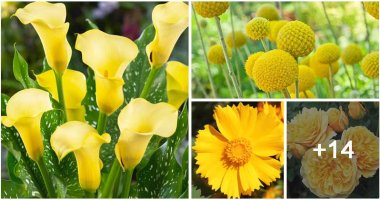 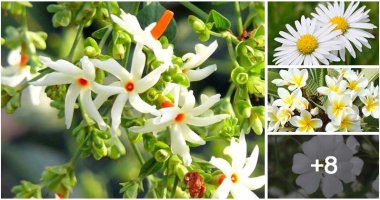 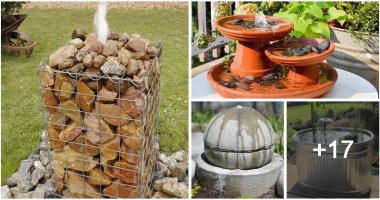 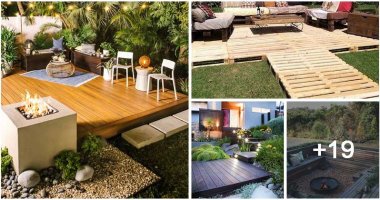 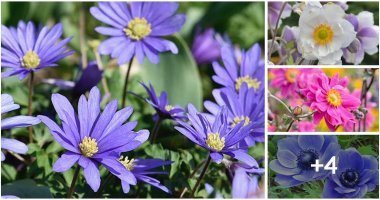 Different Varieties Of Windflowers To Grow In Your Landscaping 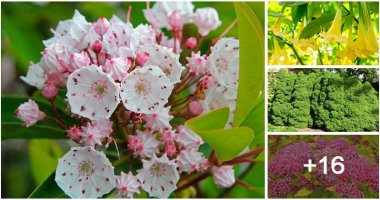 20 Dwarf Evergreen Shrub Types To Spruce Up Your Small Landscapes 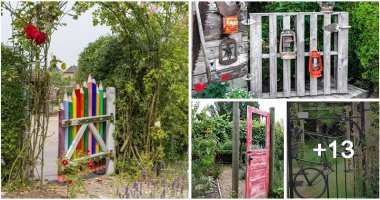 DIY Garden Gate Ideas To Jazz Up Your Landscaping 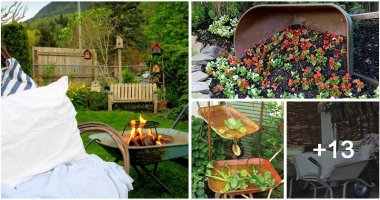 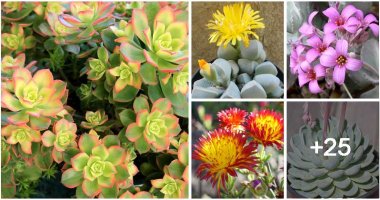 30 Pretty Flowering Succulents To Grow For The Next Gardening Project