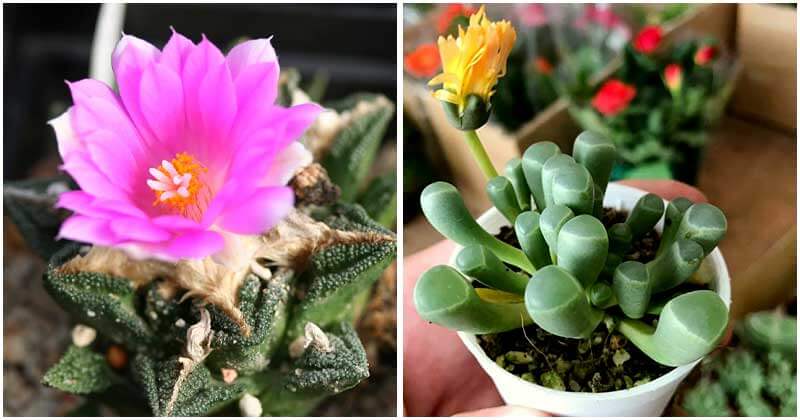 This succulent is known for its copper shade spines and green leaves. It looks like a cross between bonsai and cacti. This catus variety is spineless. The stem is divided into ribs, ranging from 5 to 11 in numbers. Its yellow flowers bloom atop the stems, followed by fruits that range from green, pink to red, covered in hair. This succulent have stems on the top that look like they’re forcefully squashed. Its steams can reach to 8-10 inches tall and 10-12 inches wide. It come with stunning white flowers that cover the entire succulent. This catus is known for its soft and papery spines, which surrounds the knobby stems. These spines curl up in a manner, that gives it a ribbon-like appearance from far. When young, this catus looks like a baseball, hence the name. When mature, it turns more dome-shaped, attaining a height of 8 inches. This catus is very rare and also is a critically endangered species. It features recurved green leaves of Aloe helenae that turn red under the water stress. Native to South Africa, this catus is famous for the fleshy geometric light grass-green, blue-green to dark purple leaves that have gray-white bumpy dots. It grows best in full sun. 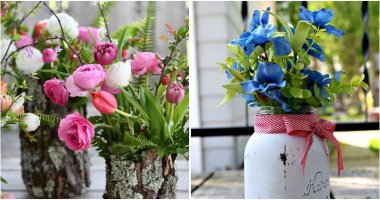 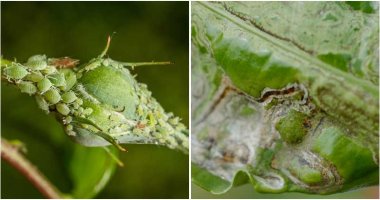 10 Houseplant Pests And Ways To Control Them 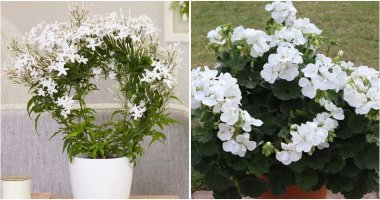 13 Beautiful Houseplants That Have White Flowers 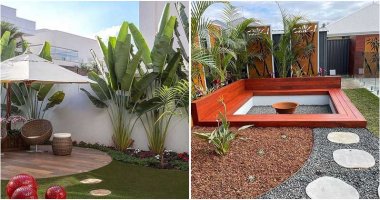 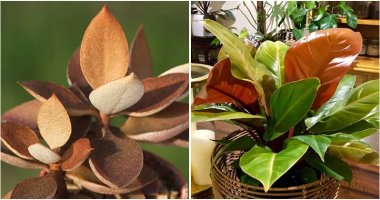 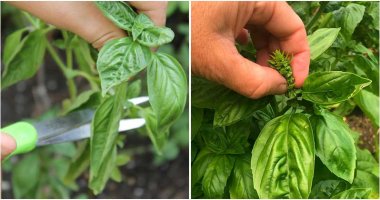 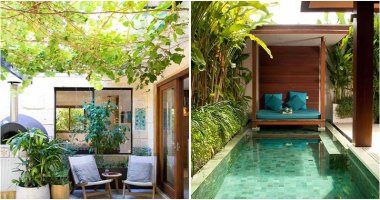 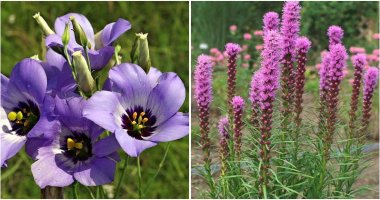 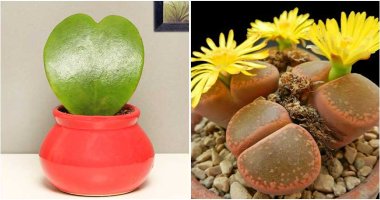 12 Lovely and Romantic Houseplants That Can Be Used As Gifts 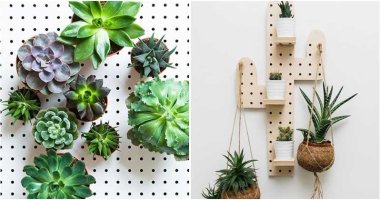 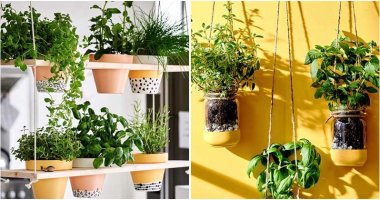