Earth always knows how to bring us surprises. It displays fireworks, whirls out sparkling fishes, and create huge mountains. Some of these natural phenomena are very rare and unbelievable but they are true indeed.

One Million Ideas lists 26 bizarre pictures that prove nature has a magical powerful.

Mud storms occur when lightning appears in a volcanic plume.

Investigators of this magical phenomenon said that it’s the “masterpiece” of desert termites.

This is the product of Northern Ireland’s eruption of an ancient volcano. This built a ground covered by 40 000 tightly surrounding basalt pillars.

These gold clouds in northern Georgia, USA are an extraordinary natural phenomenon.

About 43 million land crabs migrate to the ocean each year in masses to lay their eggs. For a week, local authorities close most of the roads so that migration does not interfere.

The enormous underwater sinkhole off the coast of Belize is more than 300 meters in diameter and 124 meters deep.

These clouds are called undulatus asperatus, as known as rough waves. This type of cloud, with a rather bizarre form, was included in the classification by the head of the Cloud Appreciation Society.

This saltwater lake that is fed by hot springs, looks exactly like a flamingo in real life.

The Canadian Spotted Lake is the world’s greatest reserve of magnesium sulfate, calcium, and sodium, etc.

This is a gas mine fire that broke out in 1971. It was attributed to the incompetence of the researchers and hasn’t stopped yet.

Because of the erosion of the shore’s argillaceous rocks, spherically-shaped boulders come out.

These are methane bubbles in an ice trap in Abraham Lake, Canada.‎

In the waters of lakes and seas, where the surface has just started freezing up (about −22°C), appear ice crystals of tremendous beauty.

About 50,000 starlings flock in the skies into giant twittering flocks. This phenomenon has also been known a ’’rumble.’’

#16 Sailing stones of the Death Valley

In a deserted valley in the USA appears a distinctive geological phenomenon: fragments of rocks move along the smooth ground without any impacts, leaving a long trace behind.

Off the coast of Japan, deft pufferfish males create wonderful aligned circles with chiseled edges. These works of art are created to captivate and attract females.

Covering thousands of kilometers, gigantic flocks of butterflies briskly move from Canada to the south of the United States.

When Chile is more rainy than usual, the Atacama Desert will be covered with colorful flowers and herbs.

These clouds are very infrequent; they mostly appear in tropical latitudes. They are bound with the formation of a tropical cyclone.

#21 Bioluminescent waves on the beaches of the Maldives

Some phytoplankton species are capable of luminescence. This phenomena is so fascinating.

This appears because eucalyptus peels in various sections. Each piece of the bark steadily gets blue, purple, orange, and then maroon.

From May to July, billions of sardines run to the North along the East coast of South Africa.

During a children’s charity event in Dorset, England, the guests saw Winnie’s cloud all of a sudden looking like he was laughing and relaxed after a honey festival.

This unbelievable enormous wave rolling over Sydney. Its picture surprised the whole world.

These phenomena can make you appreciate just how stunning our planet is. If you see a rare nature phenomena, please capture it and send us photos. Maybe some days, your pictures will spread all over the world. 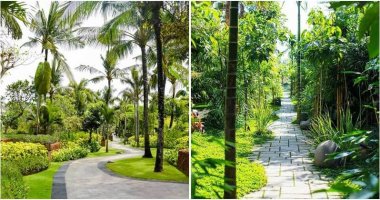 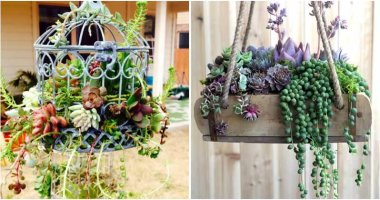 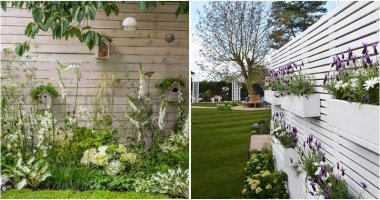 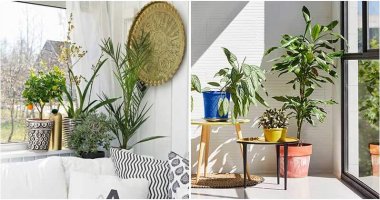 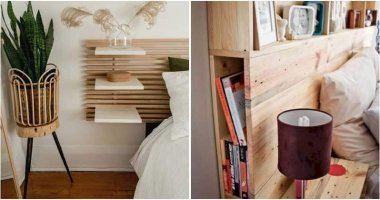 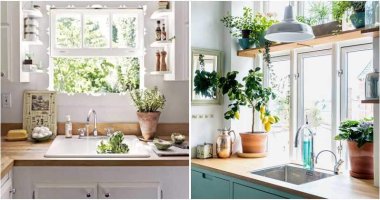 25 Creative Kitchen Window Decor Ideas You Will Fall For 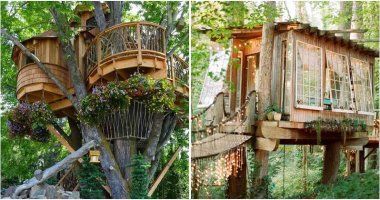 27 Best Treehouse Ideas That You Can Build Yourself 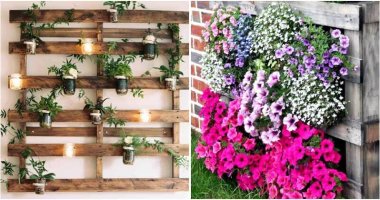 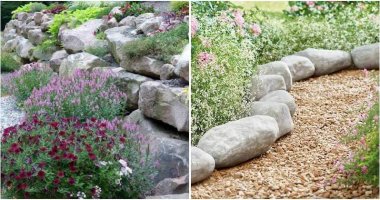 16 Stunning Rock Ideas To Spice Up Your Garden 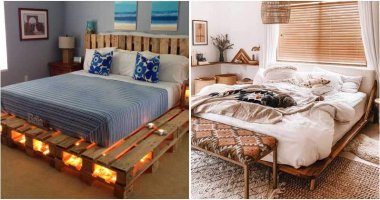 24 Best Bed Frame Ideas To Apply For Your Bedrooms 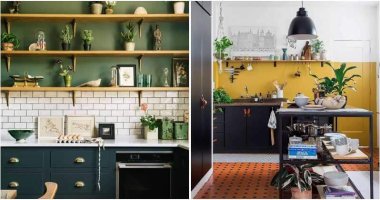 25 Best Kitchen Color Combination Ideas You Will Crave For 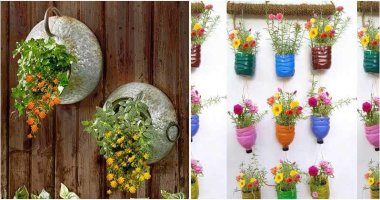