When we meet a strong woman, we are impressed by her confidence. We thinks that she is a perfect woman who has everything. It is a successful job, a warm family, good health, and even the time to help those in need. But sometimes, behind that happy smile, many women feel broken and it starts affecting their health.

One Million Ideas will explain the reasons why so many strong women fight to be happy in life.

1. She only depends on herself.

The strongest woman likes being independent; she doesn’t need anybody’s help. Such a woman always relies on herself. Research proves it may be part of her identity that makes her proud. The problem is, she is too independent and doesn’t understand that sometimes all people need help, even herself.

The reason of that because she doesn’t want to be a bother, or because she considers asking for help is a weakness.

But as social beings, humans need help every once in a while. Psychologists points out that we need them and their support for our life. Asking for help when you need it is not only healthy, but it’s also generous because you can help someone back when they need it.

2. Everyone finds her to tell about their problems, and she carries the weight on her shoulders.

It’s no wonder that she is respected by her family and friends as people see her as trustworthy. Research shows this is because people who are mentally powerful also have a high sense of responsibility which people perceive as dignity and knowledge.

But the strong woman is not sharing the hardships of her family or friends with anyone, nor is she chattering about them. She bears all the pain she gets. And if the problem directly affects her, she may even take the lead to fix it or face it, whether it’s a family money issue or a family illness.

3. She doesn’t want to share her problems with anyone else, keep that burden deep inside her.

The strong woman is taking on the burdens of everyone else but is not sharing her own. This has been demonstrated to make people feel extremely lonely, and it can also lead to depression. She doesn’t want to let it all out sometimes because it’s a behaviour that doesn’t suit a strong person’s developed identity.

However, by doing that, she is making the mistake of hanging on to her and her family and friends ‘ issues as well. Research shows that in order to increase our wellbeing and cope with the tougher things in life, we need interaction with other people. Never expressing their concerns is not a good way to achieve a balanced state of mind.

4. She cares for others but forgets she needs care too (and so does everyone else).

She also holds some of her emotional baggage to ease her family and relatives stresses. Yet she often forgets that she needs care in doing so and others also forget about it. She looks so well that no one takes the time to consider she’s going to have a difficult time.

After receiving help, some of her friends may forget and whether they’re forgetful and go back to their schedules or simply like to move on with their independent life, they forget to ask her if she’s okay. And that perceived lack of interest hurts her so bad.

5. It also affects her physically — when she doesn’t show her emotion inside, she breaks her cardiovascular health.

Sometimes, in front of vulnerable people like her children or seniors, she has to create a picture of safety and courage during rough times. She ends up hurting her soul, however, if she does this too often. A study found that suppressing emotions often puts an extra burden on the heart and increases the chance of developing cardiovascular disease and other conditions.
It turns out, she doesn’t only feel damaged inside, she may actually be damaged inside.

6. Her strength may be the result of a sad story that she hasn’t told you yet.

The quote, “What doesn’t kill you makes you stronger,” is exactly what this research has found. A woman can become resilient after tragic events and become tougher and harder. She may even rise up after a dramatic incident. A strong woman might be strong because she learned and grew after an unlucky event, but that doesn’t mean she doesn’t get upset when she remembers it. It still exists in her mind with the shape of a psychological scar, and one time, it might make her feel broken inside.

7. And some days, they break down and feel they’re not strong enough to handle her life

She puts on a mask at work or even at home, but when she’s alone, it’s time to check the reality and pay a visit to her insecurities. Family, friends, and colleagues consider her as a strong woman and put many expectation from her. Study, however, reveals the level of self-control which she places on herself along with the high expectations of everyone else that she can psychologically harm her. When thinking about her hidden faults and suppressed emotions, she totally falls down. She believes she’s inadequate and not up to the task. It’s this mismatch of emotions that leaves her weakened.

Do you have any similar point with this list? After reading this article, you may find out that the woman who instantly cheers you up with her beautiful smile likely feels broken inside 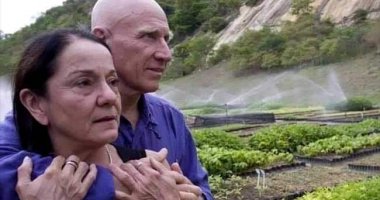 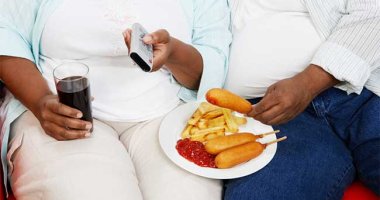 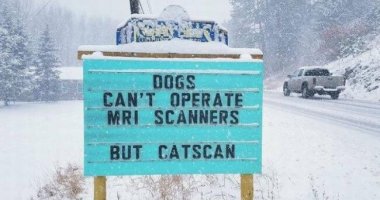 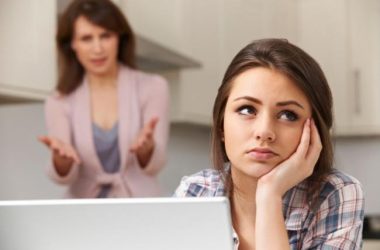 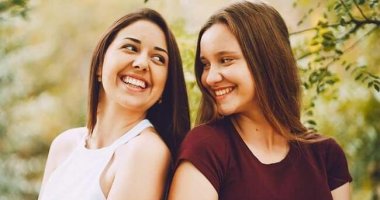 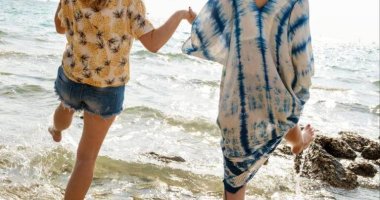 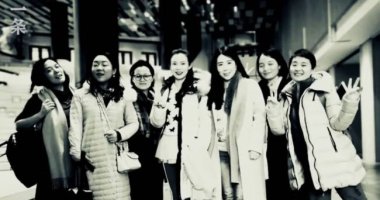